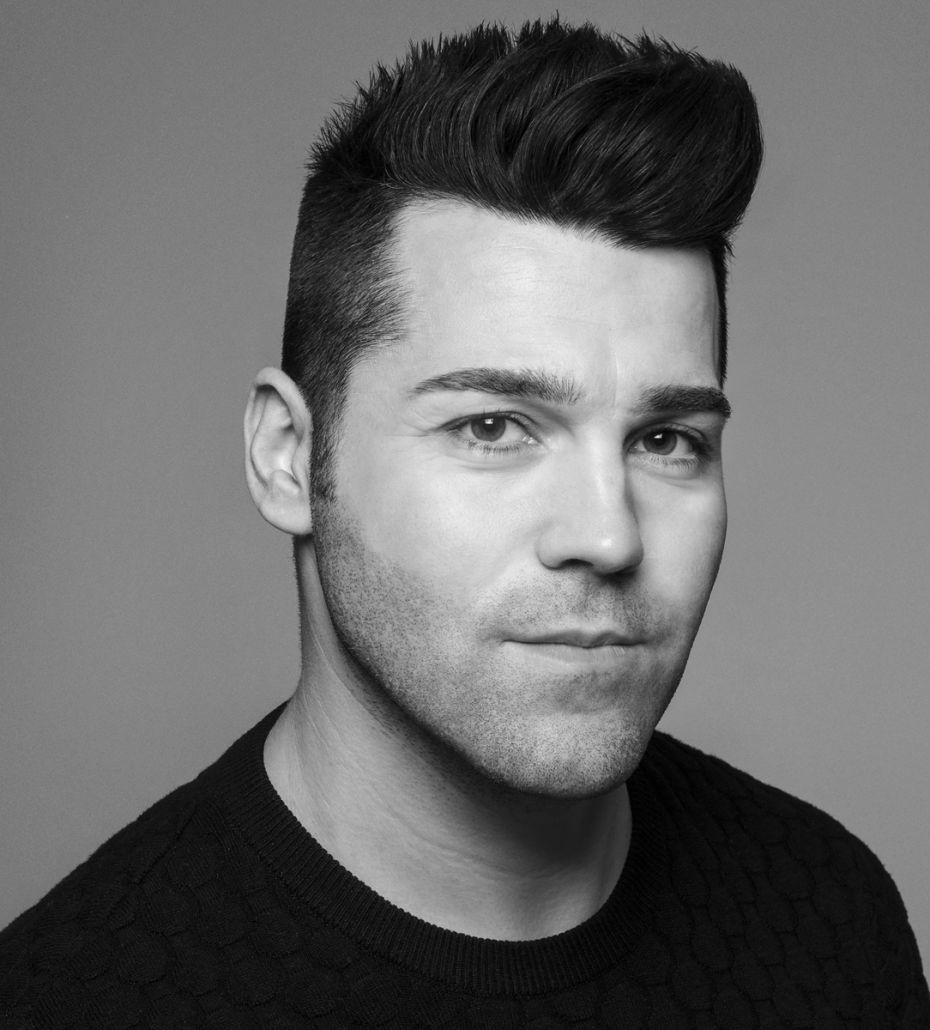 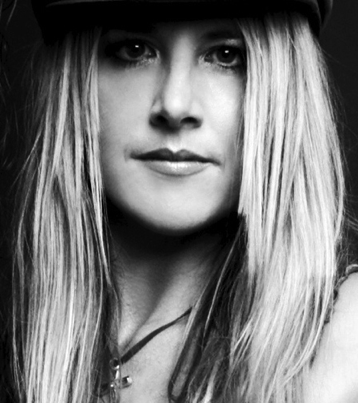 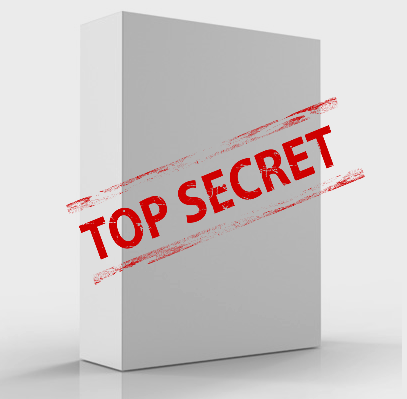 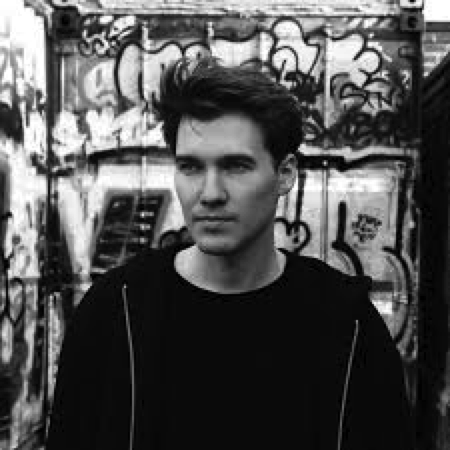 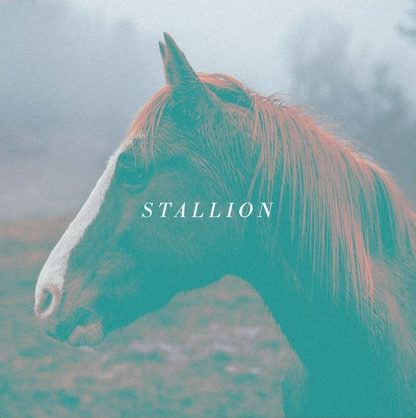 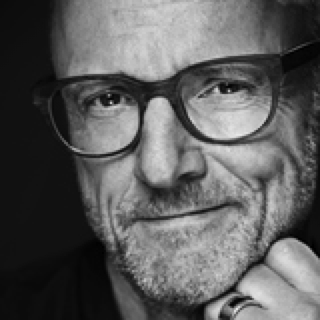 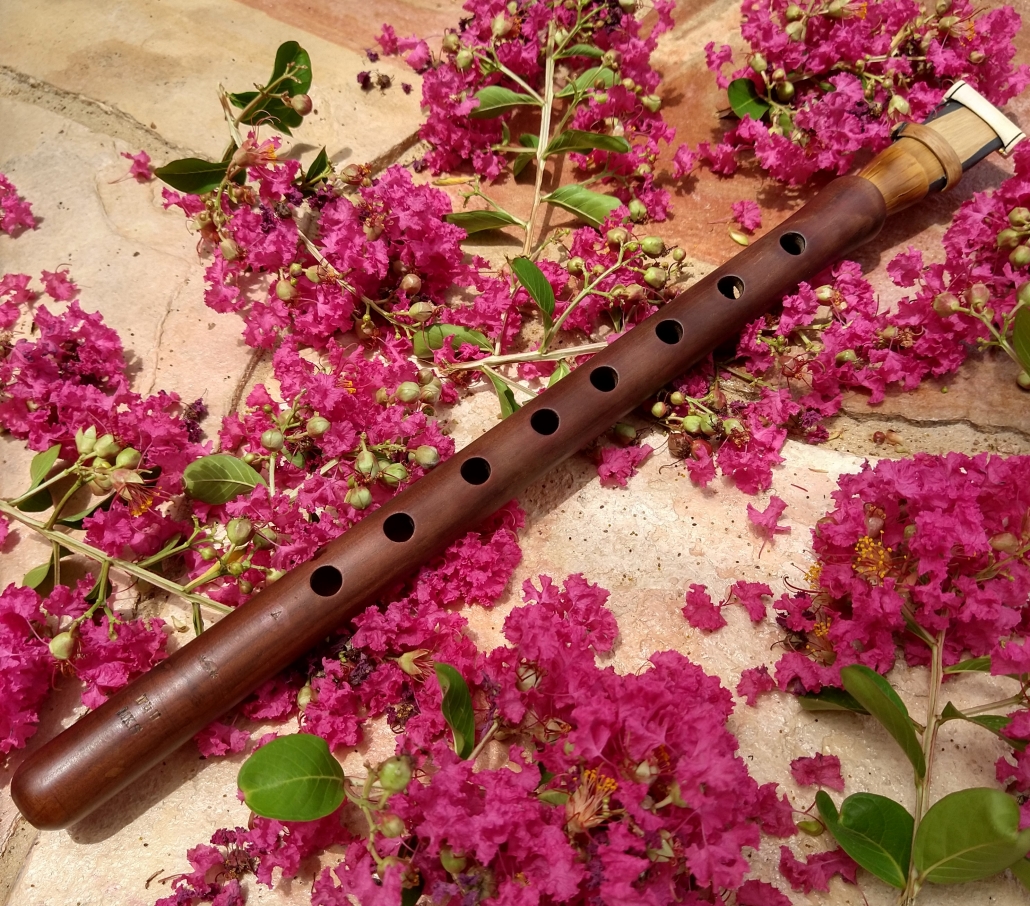 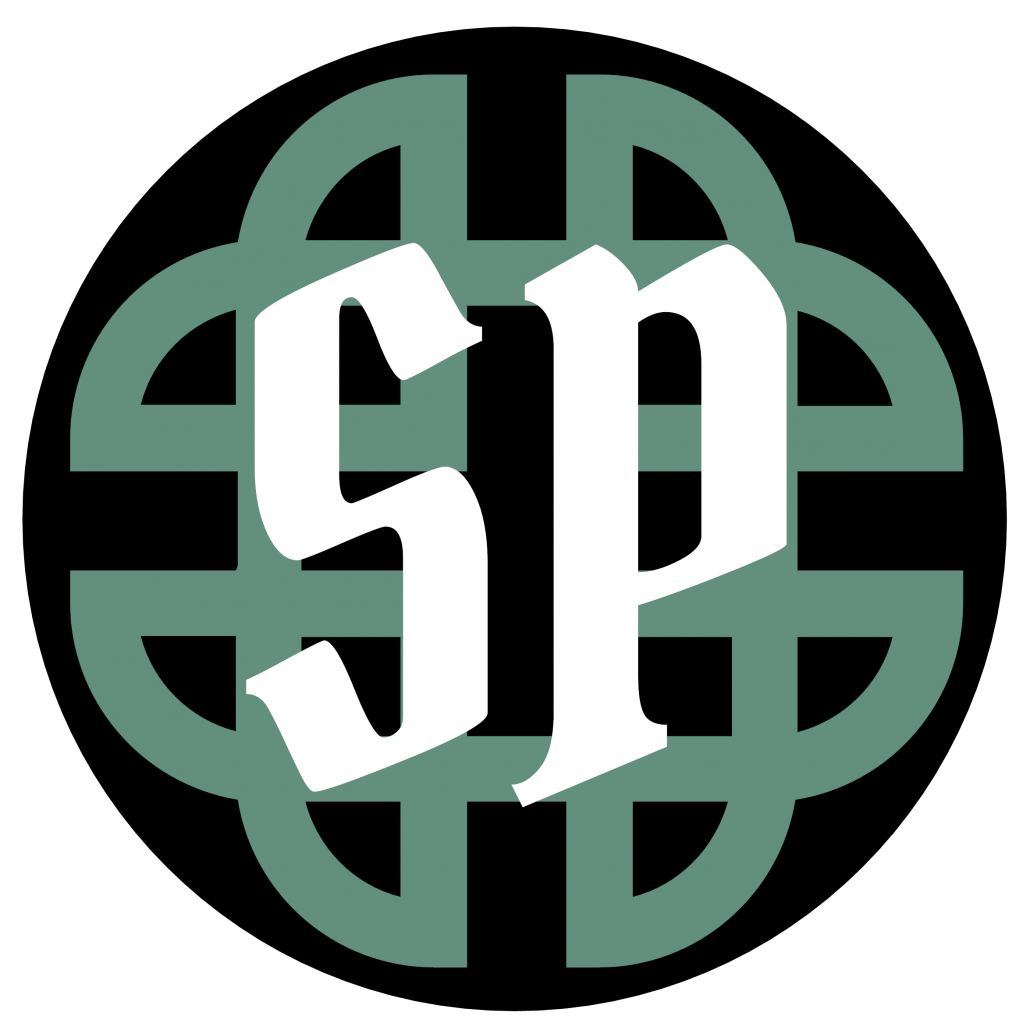 Sean has been a life-long musician, composer, and performer. His musical experience and influences span many styles and cultures. He grew up in the midwestern United States where he was immersed in music from a very young age. During his time in college in the late 1990’s, while playing in a middle-eastern band, he was introduced to the enchantment of the Armenian duduk. Since that time Sean has sharpened his skills, and has relocated to Austin, Texas. Working out of his own world-class studio, he would love to share his music and talent with you. If you are interesting in having duduk composed and / or recorded for your project, please inquire below. 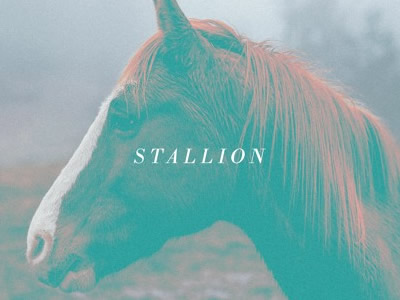 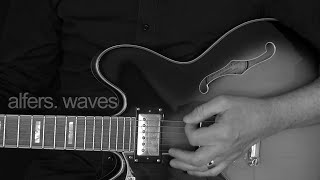 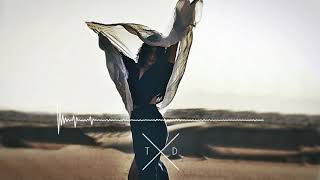 We love artist collabs: @abehathot and @spduduk deliver this beautiful piece that puts our minds at ease 👇
https://open.spotify.com/track/4qbHSbte2ZbTEZYQrav3cs?si=jRWlBVx7SfOfpjUCGARW3A

Excited about the upcoming release of Natural High by @sarahclass ! I am featured on Track 9 playing Armenian duduk

For all inquiries including booking, remote recording information and rates, studio requests, etc., please fill out the contact form. We are happy to hear from you, and normally respond within 1-2 business days.